See Our Work
Book Us Now

People We Worked With 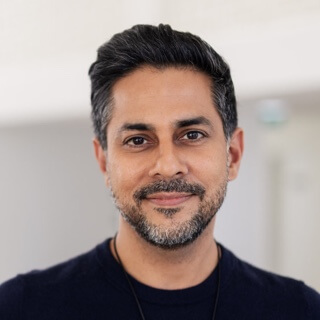 Founder of the No. 1 Transformation Platform Mindvalley, NYT Bestselling Author 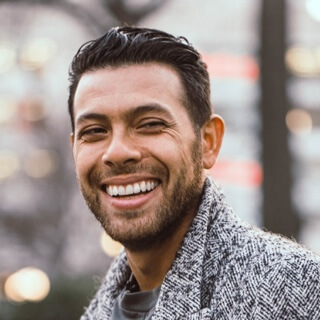 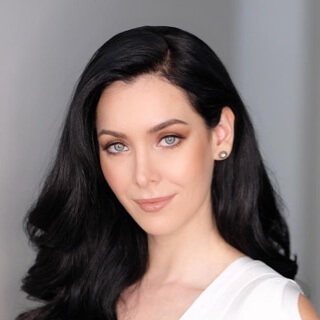 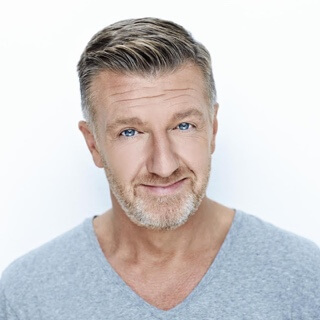 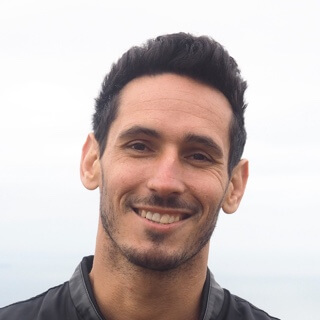 Founder of the No.1 Motivation Website Addicted2Success, International Speaker 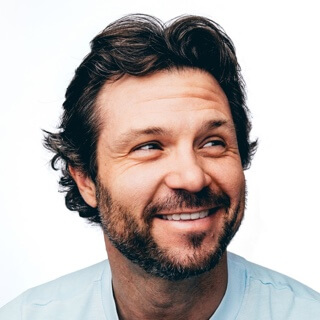 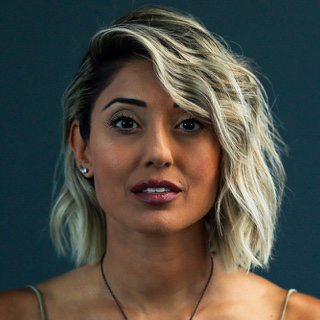 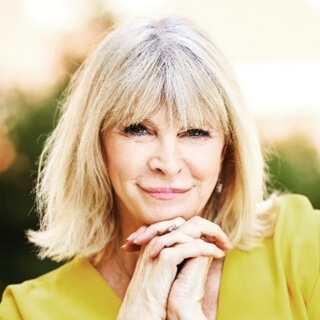 Brands We Worked With 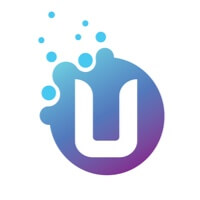 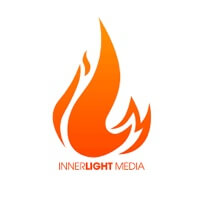 We produced 12 viral videos for Inner Light Media (the agency that helped mega-influencers like Jay Shetty and Prince EA) that reached over 50 million views organically on Facebook. 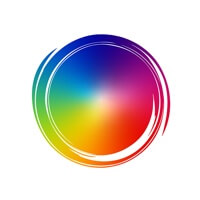 We created promotional videos for the international launch of the app 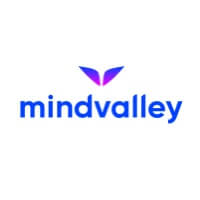 We helped produce their online course, marketing video assets and filmed at events like A-Fest and Mindvalley University.

Binge-worthy videos that capture an idea or story through engaging visual storytelling, such as vlogs, viral wisdom videos, and motivational videos. By distributing these content pieces on our top partner accounts, they have the potential to generate millions of views and build a loyal base of followers who keep coming back for more.

Visual storytelling is the No. 1 medium in digital marketing in terms of engagement and ROI. It’s no longer just the quality of your filmmaking that matters, but the use of proven and optimised editing techniques that instantly convey key messages to the right people. Our product launch and testimonial videos have contributed to $1million+ revenue campaigns and turned customers into fans across the planet.

If you’re an entrepreneur or content creator, you know that your biggest asset is your personal brand. These iconic videos create an intimate connection with your audience and introduce everything you stand for, as well as your unique brand personality. We capture this in the form of mini documentaries, portrait videos, and PR films.

We capture transformational events around the globe anywhere from a day to a whole month, from a few folks to even thousands of attendees. We film speakers, shows, behind the scene moments, daily event vlogs, and event marketing materials that you can use as your content marketing assets not only before and during the event, but for years to come.

You’re a thought leader in your field and you’re ready to share your knowledge with your audience. Or perhaps, you’d like to scale your passive income by turning your existing educational content into an online course. We will help you create a storyline and an optimised structure for your course content so that students won’t just retain what they learn from you, but enjoy the process and connect with you as a facilitator. Our creative editing techniques will boost your engagement rate, completion rate, and earn you great reviews from course participants.

Watch more cool videos we made for our previous clients

Check Out The Golden Era Vault 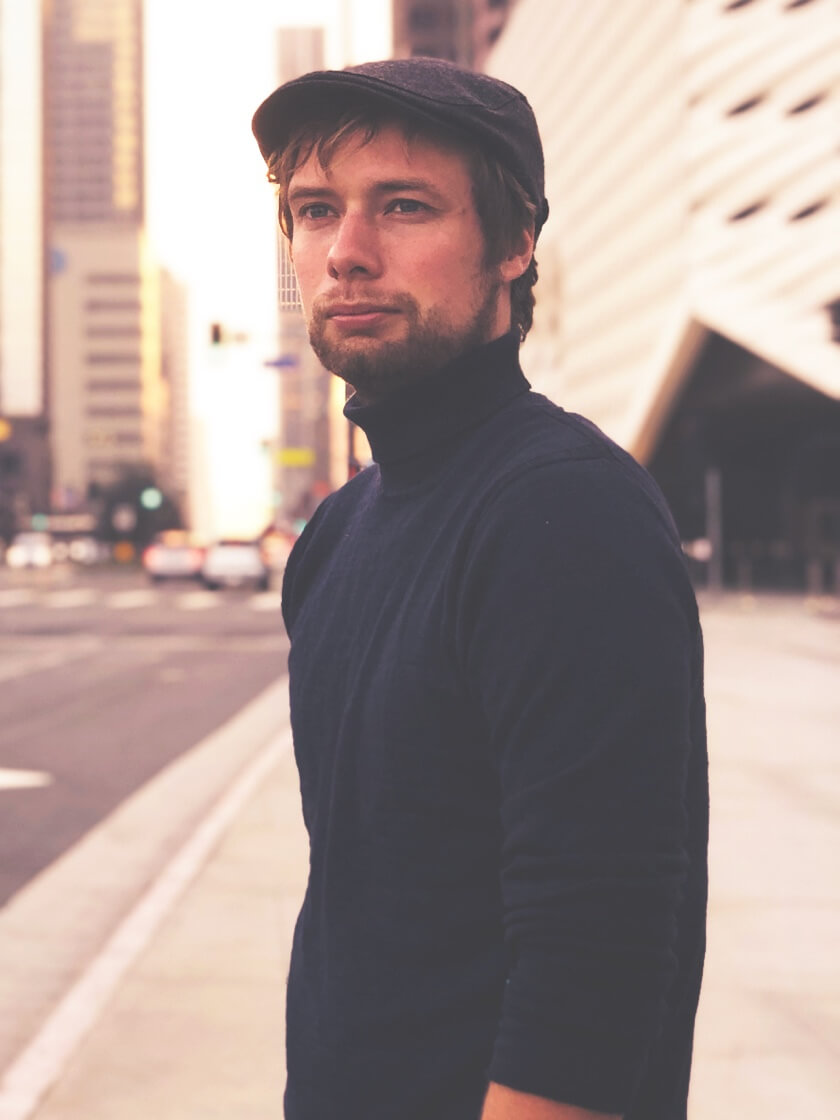 international video producer and the Founder of Golden Era Media

He’s been behind the camera for the last 7 years. He’s worked with some of the biggest influencers and authors in the field of personal development and business, such as Gerard Adams, Vishen Lakhiani, Michael Pilarczyk, and Joel Brown. He produced films for Mindvalley, Elite Model Management Australia, and other major content channels like Asian Boss. He worked on videos and films from LA and Jamaica, all the way to Kuala Lumpur and Tokyo.

Tony’s unique edge and craftsmanship is not only visible in cinematic cuts and powerful storytelling, but in the way he coaches people in front of the camera to bring out the very best in them. His contagious enthusiasm has won the hearts of both seasoned influencers and new-to-the-camera entrepreneurs with multi-million dollar businesses. 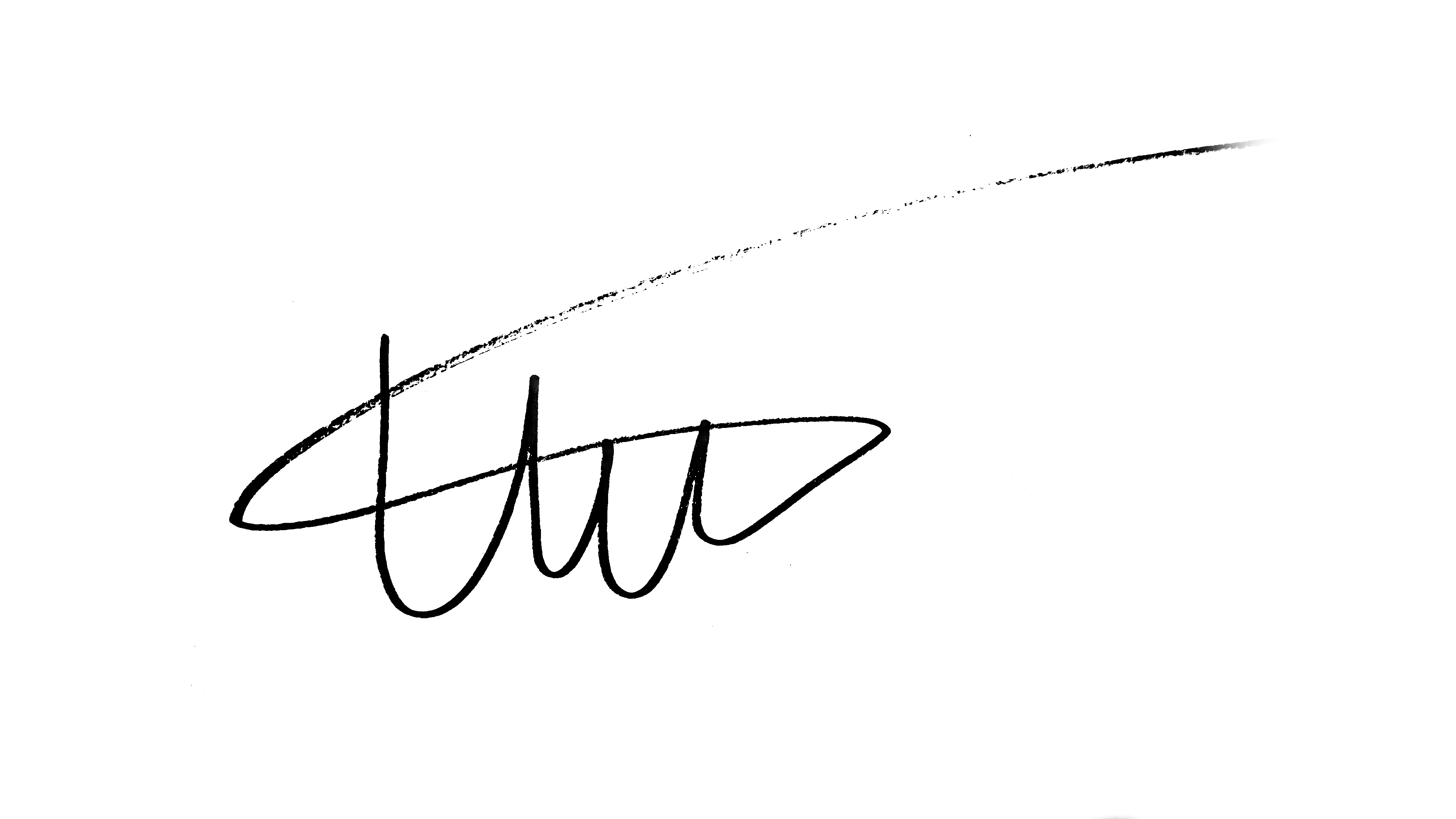 Ready to jump on a call?

Book a free discovery call with our team and let’s talk about what you need so we can create a personalised package that works best for your brand.

We are an international video production company that produces films and videos for personal brands and companies that focus on entrepreneurship and personal development.

Drop Us An Email